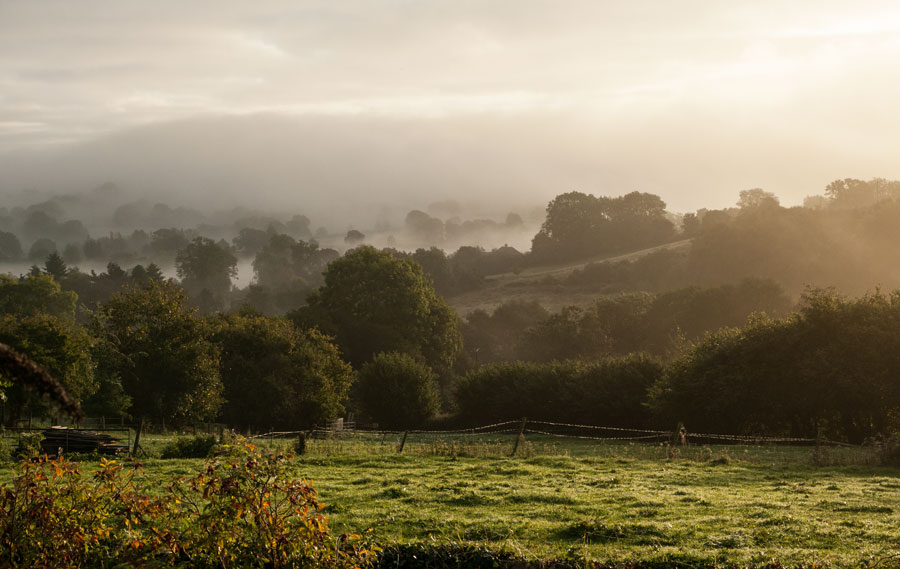 Following the meeting in Thorncombe Village Hall on February 5th 2015 to explore the possibility of taking part in a Neighbourhood Plan, and joining with other local parishes to do so,an article was published in ‘Beneath the Vale’.

This is a magazine which describes itself as being ‘Published on behalf of Upper Marshwood Vale Parish Council’, comes

out quarterly and is also published online.

This gave rise to a great deal of indignation and anger amongst TVT members and parishioners. Many letters were written in complaint.

The TVT looks forward to a full retraction being published in Beneath the Vale.

Original article in Beneath the Vale magazine

Flyer referring to the article

Extract from the Minutes of the July 2015 meeting of Upper Marshwood Vale Parish Council:

“The chairman had received a letter from Cllr R Arnold, Chairman of Thorncombe Parish Council relating to their complaint about the article in Beneath the Vale regarding a meeting held in Thorncombe. It was understood that the matter was now closed. A retraction would appear in the next edition of Beneath the Vale.

There had also been correspondence from the Thorncombe Village Trust.

They had complained about lack of response to people who had complained. The clerk stated that the letters were general letters stating disquiet about the article, and as they had not asked a question, he had not responded. Agreed that correct action had been taken and that the matter was closed”