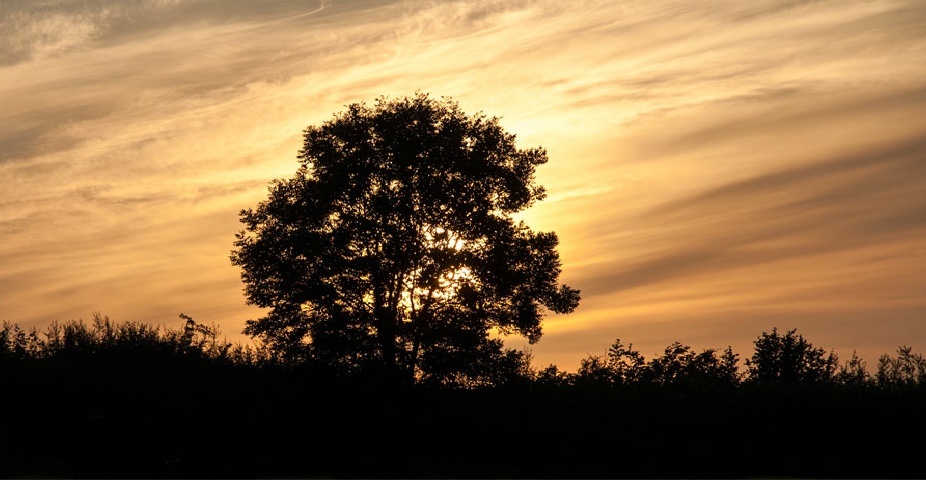 A new addition to the site - please send in or tell us about things you have seen in the area, anything to do with nature, from toads to toadstools, and herons to hailstones. Photos will be a great help and can be uploaded onto the site.

“at the end of February we went for a lovely walk along the footpaths next to Synderford River and Stonelake Brook and saw fantastic displays of snowdrops.”

The unusually cold weather has held back early spring flowers, but they can now be seen, especially in sheltered spots around the parish:

“alongside the usual siskins, greenfinches and goldfinches, we have also been getting bullfinches and redpolls on the birdfeeders too - as well as very tame black-caps!”

If you would like to hear what a black-cap sounds like, you can hear it here on the RSPB site  as well as dozens of other bird songs.

“ fabulous display of bluebells in the woods and along the hedgerows…”

Seen in July in a Thorncombe garden: 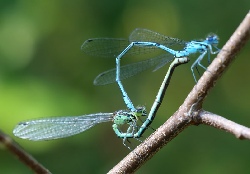 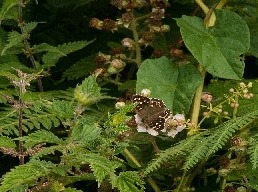 Seen in August in Thorncombe

a Speckled Wood butterfly feeding on brambles, and a  promise of the berries to come this autumn.

The dramatic sight of a beautifully made wasp’s nest - this has been built next to an imitation swallow’s nest -  was it in fact built over an adjoining plastic swallow’s nest?  All made of chewed up wood, turned into pulp and sculpted into this intricate and wonderful object. 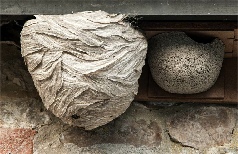 Seen in September in Thorncombe:

The Robin's Pincushion (also known as the 'Bedeguar Gall') is a gall caused by the larvae of a tiny gall wasp, Dipoloepis rosae. It is widespread and common, and can be found developing on the stems of wild roses during late summer, acquiring its reddish colour as it matures in autumn. The grubs inside the gall feed on the host plant throughout the winter and emerge in spring as adults. The adults reproduce asexually and only a tiny number are male. (www.wildlifetrusts.org)