The story of an arsenic poisoning in Thorncombe, appears to have gripped the nation during the summer of 1841.  Newspapers across the country including The London Standard  reported the resulting trial in detail 1. The report relates  how the Coombes family, who  lived  at Gribb, then a Thorncombe hamlet (pictured above, seen from Blind Lane), narrowly escaped death after arsenic was added to their breakfast, a broth made of barley meal, bread, salt and hot water. The culprit William Major, 76, father of Ann  Coombes who lived with the family, was found guilty and condemned to death by hanging  at the Devon Sessions.

At the trial, the local postman  Joseph Hibley,  stated he got  ‘two pennyworth’ of  arsenic from Samuel Gare’s shop in Chard as a favour, after Major sought advice on how to kill rats which he said were eating his potatoes. Major was described prejudicially in another  newspaper report written before the trial took place,  as a man ‘of bad disposition’.  His daughter gave evidence that ‘the prisoner’ had  threatened to  kill his son-in-law William Coombes a few days previous to the alleged poisoning during an argument. Major predicted that  Coombes  would ‘die in a ditch like another Gypsey [sic]’.

On the day of the poisoning, four months previously, Major’s  grand-daughter, Elizabeth,  took the broth in a ‘can’  which had been cooked by her mother to her father William who had been at work since about 5.30 am. Elizabeth, ‘a very intelligent child’, described to the court how her grandfather was sitting by the fire and when her mother left the room she saw him put something into the cooking pot.  Disliking the taste of the broth Coombes told the court he gave it to his small daughter. Both were taken ill with vomiting along with Elizabeth Coombes who had also eaten some of it. Surgeon H.N. Pink who attended Elizabeth and William Coombes for three weeks, confirmed that both of them appeared to have been poisoned.

Various newspapers subsequently reported that William Major who had always protested his innocence was reprieved on the grounds that the Coombes  family was of poor character. Elizabeth Coombes admitted to perjury and William Coombes was described as a drunkard 4. 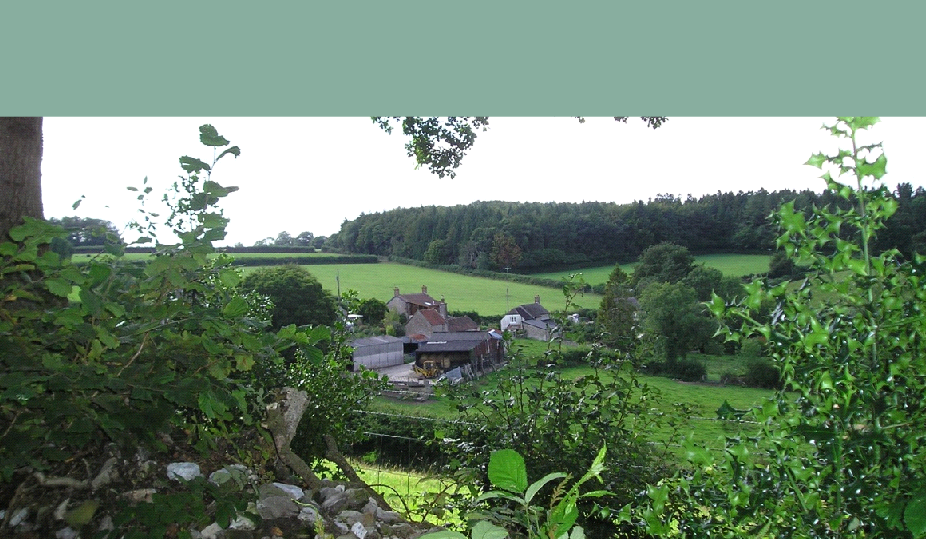