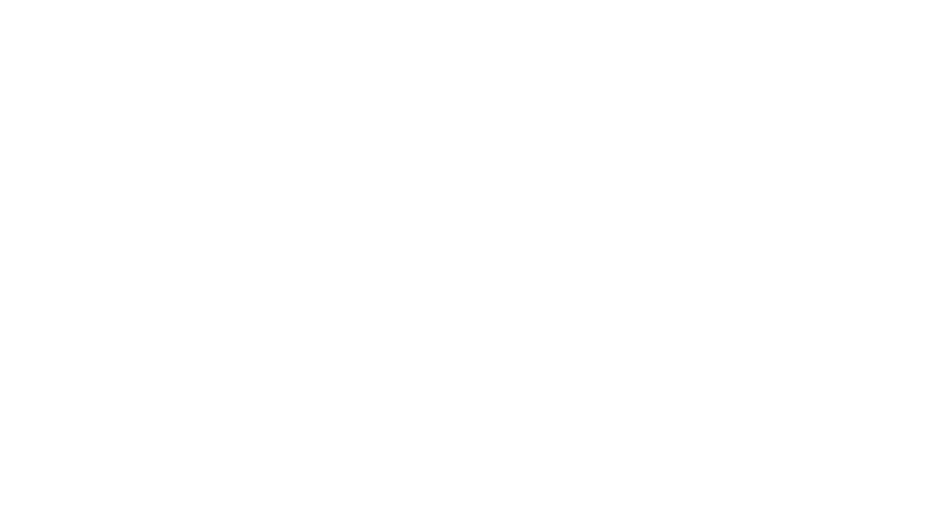 Japanese knotweed is listed by the World Conservation Union as one of the world's 100 worst invasive species.  The invasive root system and strong growth can damage foundations, buildings, flood defences, roads, paving, retaining walls and architectural sites. It can also reduce the capacity of channels in flood defences to carry water.  Japanese knotweed was introduced from Japan in 1825 as an ornamental plant. Its rapid annual growth and relentless spread, allows it to easily overwhelm native plants.  Although it does not produce seeds, it can sprout from very small sections of rhizomes

Himalayan balsam was first introduced in the 19th century.  It is now widespread throughout England and is one of the country’s fastest growing plants, achieving up to 3m height in summer.  It grows along river corridors and where the combination of flowing water and the plant’s ‘explosive’ seed heads are a recipe for the plants to rapidly spread over large areas. If left uncontrolled, it can increase the risk of flooding and river bank erosion, prevent access to the river for recreational activities and harm native vegetation and wildlife.  In order for the weed to be banished from the area completely, the plants need to be pulled up by hand before the flowers set seed in July and August. This must be repeated for at least three years because the plants grow from seed each year and it may take this long for the seed bank to be exhausted.

The Natural England project team is asking for the help of volunteers to join them on organised visits to the Axe catchment to tackle the troublesome plants.  Ideally, the plants need to be pulled up by hand, the stems broken and the plants left to desiccate out of the flood reach of the river to prevent seeds spreading.  This approach allows the native plants to remain relatively undisturbed, helping to keep the banks of the river intact and less prone to erosion.  Where stands of Himalayan balsam are dense then strimmers will be used to prevent the plants flowering and setting seed.

If you would like to know more about the project or would like to get involved as a volunteer please contact Mervyn Newman on mervyn.newman@naturalengland.org.uk or on [07554 439207]

The project is managed by Natural England and funded through Defra’s Water Framework Directive grant.

Giant hogweed was introduced into Britain in the 1820s as an ornamental plant.  It escaped from gardens and is now colonising many areas of waste land and river banks.  It can grow to 5m high and has large white flowers from which it produces 30-50,000 viable seeds per year.  When these seeds fall into water they are dispersed downstream and washed up along the bank allowing the plant to spread and form dense colonies which suppress the growth of native plants and grasses and leave the banks bare of vegetation in the winter.