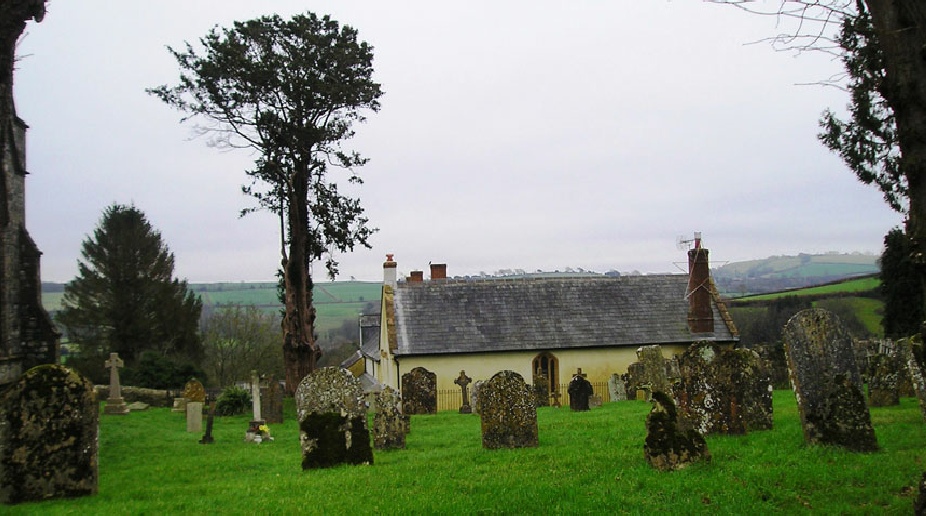 WHO WAS WILLIAM BRAGGE?

Reverend Bartelot’s unpublished 1901 history of  Sadborow  is an object lesson in the dangers of ignoring evidence to make the story fit. His account of  how Thorncombe fared during the civil war (1640-1660)  is heavily biased in favour of the royalist cause, and full of inaccuracies. However, all credit to him,  for signposting the evidence.  During  research it became clear there were new stories to be told. (Thorncombe’s Commonwealth Vicars) One has turned out to be about a certain William Bragge’s journey from a forge in Somerset to the ranks of Thorncombe’s gentry.

In 1648, Presbyterian William Bragge  was appointed minister of Thorncombe parish by  Oliver Cromwell’s parliament. Given the Bragge family of Sadborow had been the patrons of St Mary’s, Thorncombe,  since their acquisition of the Thorncombe Manor  in 1578,  it might reasonably be assumed that this individual, was a member of  the  Sadborow Bragges. However, the evidence says otherwise.

Inquiries into William Bragge’s other possible Thorncombe connections explored whether he was related to the other branch of the Bragge family living at Chaffeigh. Perhaps he was the brother of attorney Matthew the Younger, the father of Matthew Bragge who was hung, drawn and quartered  in 1685 by Judge Jefferies as a Monmouth rebel?   But  no record of a William Bragge, son of Matthew Bragge  the Elder of Thorncombe was discovered for this period, among college records for divinity graduates at Oxford or Cambridge, the only two universities in England during the 17th century.  The first recorded William, son of Matthew Bragge of Thorncombe, and attending Oxford University,  was awarded his MA in Divinity in 1683. He became Thorncombe’s incumbent in 1684.

However among the lists was another  William Bragge. The  son of John, a farrier from Allowensay  in Somerset, he attended schools in Ilminster and Hinton St George and  attained his BA from Sidney College Cambridge  in 1629. This put his date of birth around 1610. William was awarded his MA in 1632. On balance it is highly likely that this man is the  Presbyterian minister, appointed to Thorncombe parish in 1648. Minister Bragge made the transition to Anglican priest in 1662 following the restoration of Charles II. Surviving structural and architectural evidence at  Glebe House, the former vicarage, indicates that following his appointment as Thorncombe’s new vicar, William Bragge began extending the house as befitted his status. His climb up the social scale had begun.

Mr was the form of  address used for lesser gentry. In Thorncombe’s 1674 Hearth Tax Return he is listed as Mr William Bragge, vicar, with seven hearths to his name. Numbers of hearths being a wealth indicator, this ranks him equal third with Matthew Bragge at Chaffeigh,  after Edmund Prideaux  Esq  of Forde Abbey with 24 hearths and namesake William Bragge Esq at Sadborow  with ten hearths.    A more detailed snapshot of Mr William Bragge’s  means following his death in 1680  is given  in the probate  inventory of his possessions.  Worth  £353 10s 8d  (around £40,000 today), his furniture, books, cutlery, table linen, beds, feather mattresses and pillows show Mr William Bragge was a man of quality with money to spare for luxuries,  who liked to display his wealth and enjoyed his home comforts.

In his 1680 will, there are legacies of ten pounds a year to his grandchildren Robert and William ‘Merefield’. William Bragge’s presumed  daughter Anne ‘Merefield’ is a witness. In 1674  Bragge recorded the baptism of his first grandson Robert ‘Merifield’, son of Mr Robert ‘Merifield’ of Woolminstone.  With the birth of his first grandson, William Bragge’s transition from son of a  Somerset  tradesman, through Presbyterian minister to Anglican gentleman priest, was complete.

For a more detailed account  including full references and a bibliography see: